On December 17th 2017, as part of the Network’s annual General Assembly, YEU presented 2017 work of WYRED together with ongoing processes and future steps. As part of updating MOs on ongoing collaborations and projects, Tamara Gojkovic (Secretary General) and Panagiotis Chatzimichail (Policy Officer) presented achievements of WYRED for 2017. With the addition of new MOs in the Network, YEU had the chance to present the process of WYRED and how some members engaged in processes during 2017, offering space to learn and engage.

Member Organisations, having a more clear picture on future steps, have agreed to further spread information and engage young people in local, national and/or international level. At the same time, there was a general agreement to further foster diversity and participation of young people with different backgrounds (socio-economical, ethnical etc.)  As YEU, we want to assure that we reach out to as many young people as possible and truly offer a chance for them to engage and share their ideas. 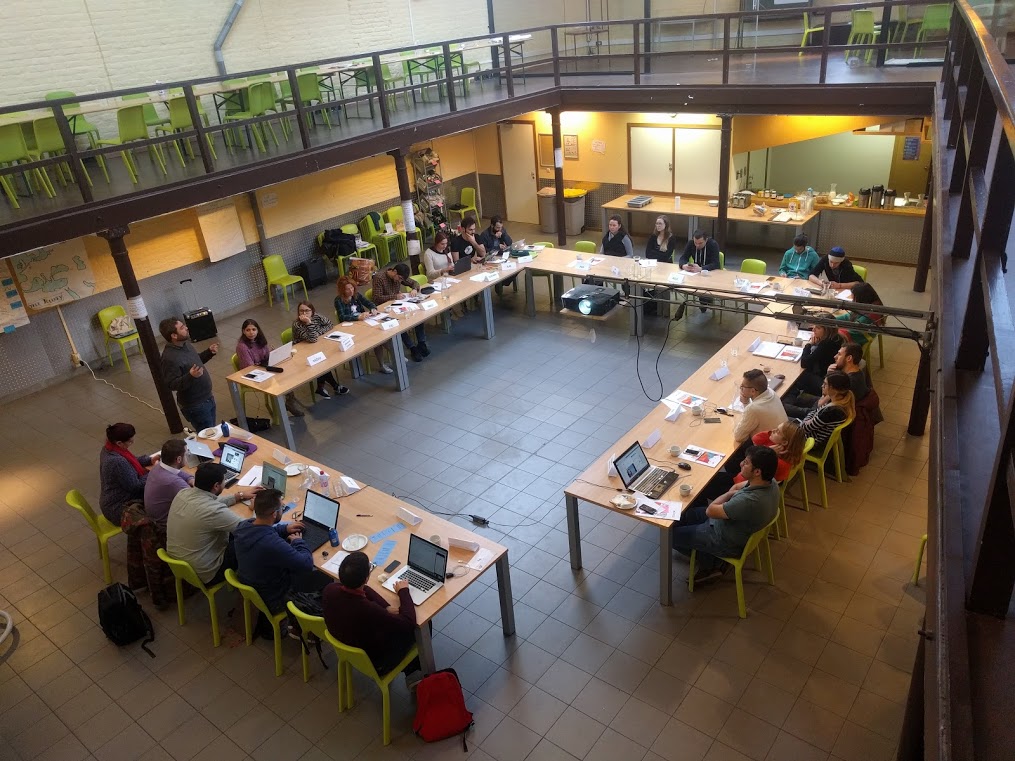 Previous: WYRED and LLLP
Next: WYRED in Tortona
Follow @wyredeuproject

This error message is only visible to WordPress admins